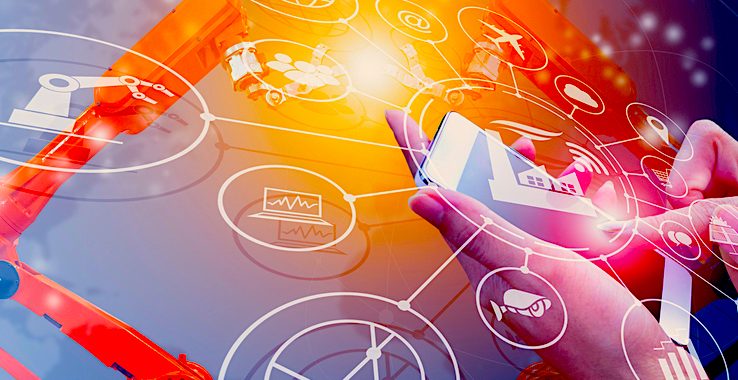 In the context of information security, and especially network security, a spoofing attack is a situation in which a person or program successfully identifies as another by falsifying data, to gain an illegitimate advantage.

Many of the protocols in the TCP/IP suite do not provide mechanisms for authenticating the source or destination of a message, and are thus vulnerable to spoofing attacks when extra precautions are not taken by applications to verify the identity of the sending or receiving host. IP spoofing and ARP spoofing in particular may be used to leverage man-in-the-middle attacks against hosts on a computer network. Spoofing attacks which take advantage of TCP/IP suite protocols may be mitigated with the use of firewalls capable of deep packet inspection or by taking measures to verify the identity of the sender or recipient of a message.

The sender information shown in e-mails (the field) can be spoofed easily. This technique is commonly used by spammers to hide the origin of their e-mails and leads to problems such as misdirected bounces (i.e. e-mail spam backscatter).

E-mail address spoofing is done in quite the same way as writing a forged return address using snail mail. As long as the letter fits the protocol, (i.e. stamp, postal code) the SMTP protocol will send the message. It can be done using a mail server with telnet

A GPS spoofing attack attempts to deceive a GPS receiver by broadcasting incorrect GPS signals, structured to resemble a set of normal GPS signals, or by rebroadcasting genuine signals captured elsewhere or at a different time. These spoofed signals may be modified in such a way as to cause the receiver to estimate its position to be somewhere other than where it actually is, or to be located where it is but at a different time, as determined by the attacker. One common form of a GPS spoofing attack, commonly termed a carry-off attack, begins by broadcasting signals synchronized with the genuine signals observed by the target receiver. The power of the counterfeit signals is then gradually increased and drawn away from the genuine signals. It has been suggested that the capture of a Lockheed RQ-170 drone aircraft in northeastern Iran in December, 2011 was the result of such an attack. GPS spoofing attacks had been predicted and discussed in the GPS community previously, but no known example of a malicious spoofing attack has yet been confirmed. A “proof-of-concept” attack was successfully performed in June, 2013, when the luxury yacht White Rose of Drachs was misdirected with spoofed GPS signals by a group of aerospace engineering students from the Cockrell School of Engineering at the University of Texas in Austin. The students were aboard the yacht, allowing their spoofing equipment to gradually overpower the signal strengths of the actual GPS constellation satellites, altering the course of the yacht.

In June 2017, approximately twenty ships in the Black Sea complained of GPS anomalies, showing vessels to be transpositioned miles from their actual location, in what Professor Todd Humphreys believed was most likely a spoofing attack.[11][12] GPS anomalies around Putin’s Palace and the Moscow Kremlin have led researchers to believe that Russian authorities use GPS spoofing wherever Vladimir Putin is located, affecting maritime traffic.[11][13]

Since the advent of Software Defined Radio, GPS simulator applications have been made available to the general public. This has made GPS spoofing much more accessible, meaning it can be performed at limited expense and with a modicum of technical knowledge.

There are different ways to prevent GPS spoofing. The Department of Homeland Security, in collaboration with the National Cybersecurity and Communications Integration Center (NCCIC) and the National Coordinating Center for Communications (NCC), released a paper which lists methods to prevent this type of spoofing. Some of the most important and most recommended to use are:

These installation and operation strategies and development opportunities described herein can significantly enhance the ability of GNSS receivers and associated equipment to defend against a range of interference, jamming, and spoofing attacks.