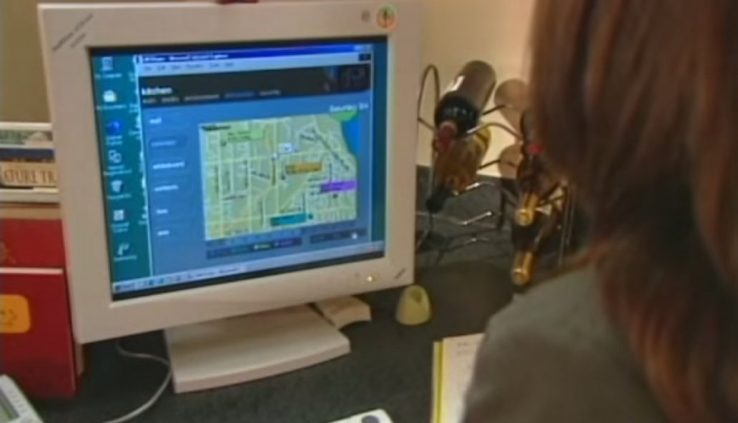 Today, Microsoft is trying to keep up with other tech giants, but sixteen years ago, the company was regarded as a leader in technology.

In 1999, Microsoft released a video segment about the connected home of the future.

While the bulky 90s products, like a cell phone that looks more like a Game Boy, have since rendered themselves obsolete, the tech featured in the video – voice recognition, biometric identification, and more – is pretty spot-on.

The six-minute video depicts a family interacting with futuristic technology integrated into their homes.

What the company got wrong in the video is creating most of its products around the PC, and ignoring mobile.

That said, most of what Microsoft predicted we’d be using in our homes tech-wise today is actually pretty accurate….. Today, we have Siri, Cortana, or Google Now. Back in 1999, Microsoft’s virtual personal assistant was named Astro. 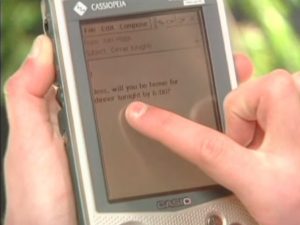