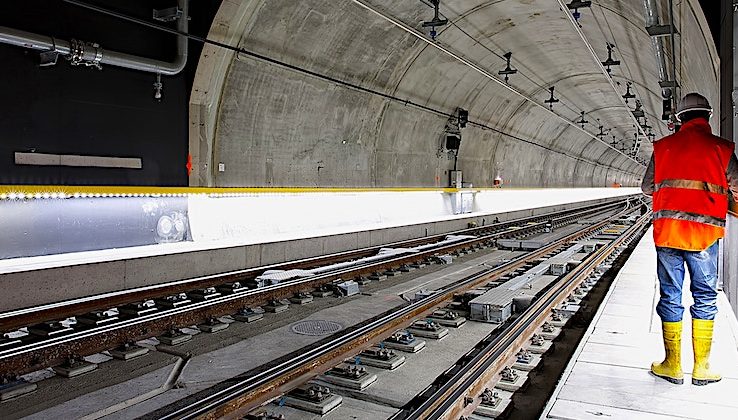 22 MUNICIPALITIES INFECTED WITH RANSOMWARE IN 2019

The Conference of Mayors includes over 1,400 mayors from across the US, representing cities with a population of over 30,000.

The US Conference of Mayors unanimously adopted yesterday a resolution not to pay any more ransom demands to hackers following ransomware infections.

“The United States Conference of Mayors has a vested interest in de-incentivizing these attacks to prevent further harm,” it said.

“NOW, THEREFORE, BE IT RESOLVED, that the United States Conference of Mayors stands united against paying ransoms in the event of an IT security breach.”

The resolution adopted this week at the 87th annual meeting of the US Conference of Mayors doesn’t have any legal binding, but can be used as an official position to justify administrative actions, for both federal authorities and taxpayers alike.