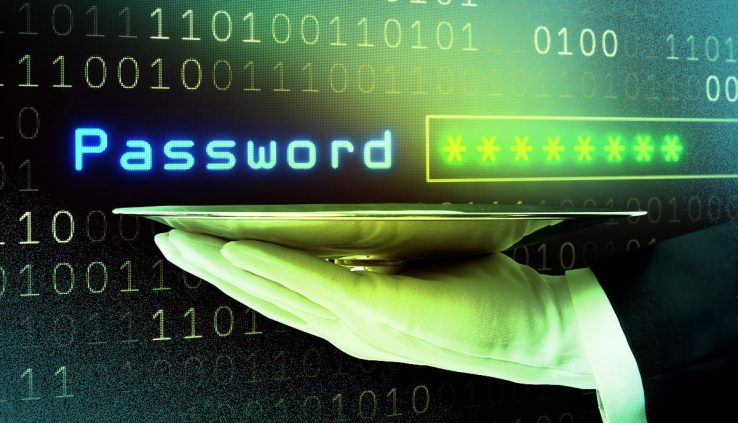 Whether you host your authentication system internally or externally, you need to select an authentication protocol carefully. The correct protocol for your use case will allow the overall system to operate securely with minimal effort and enable future expansion and compatibility with standards. In addition, if you want to make your users’ identities available to external services, it is important to consider how easy it is for these services to consume that data while keeping the process secure.

Authentication means identifying a user in some way that allows you to authorize access to resources. The protocols discussed here cover SAML 2.0, OpenID Connect (OIDC) and OAuth2. Note that OAuth2 is not an authentication protocol, but because of the popularity of its use in cases such as enabling users to sign in with a social provider such as Facebook or Amazon, it is included here.

Because of their flexibility, identity protocols are increasingly used in government, enterprise and consumer areas, covering web, mobile app and desktop applications as a best-practice approach to authentication. All these protocols may be used for single sign-on (SSO) applications, bearing in mind the caveat with OAuth2.